On 24 October 2020, thieves entered an apartment garage in Ryde, NSW, and broke into a storage cage, where they stole two bikes belonging to Alessandro and his wife.

After reporting the bikes stolen to police, Alessandro reported both his bikes stolen on BikeVAULT.  Keen to do everything to ensure the bikes could be found, Alessandro followed our recovery blueprint email, ensuring his stolen bikes were well recorded and identifiable.

Alessandro's efforts paid off when two weeks later he was contacted by the Balmain Police, who advised they had recovered his wife's Trek Marlin, after finding it during an unrelated search warrant and identifying it stolen on BikeVAULT.

Big thank you for the police and this website that allowed us to recover my wife's bicycle.

One home and now one to go! 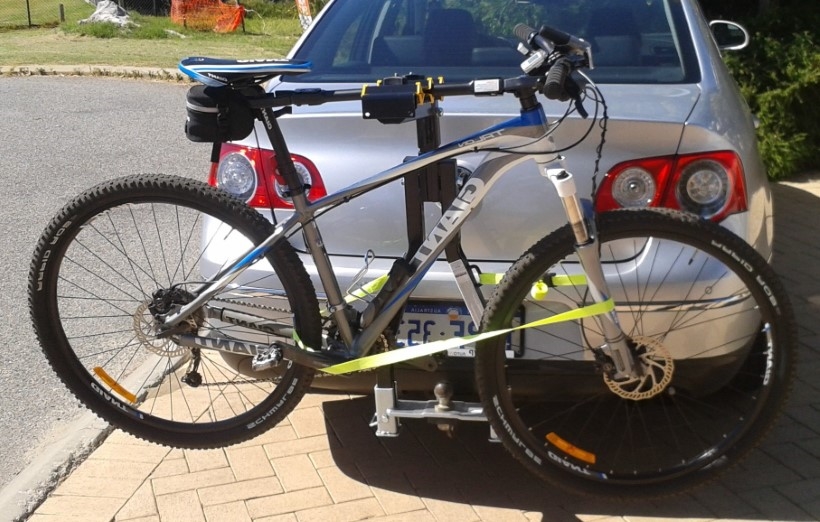 Bike theft is a problematic high-volume crime, with upwards of 25,000 bikes stolen each year in Australia and less than 10% recovered by police and returned to their rightful owners.

By making bikes highly identifiable and searchable when stolen makes them too hot to handle – bike identification is the key and BikeVAULT in partnership with DataDot Technology has the solution. 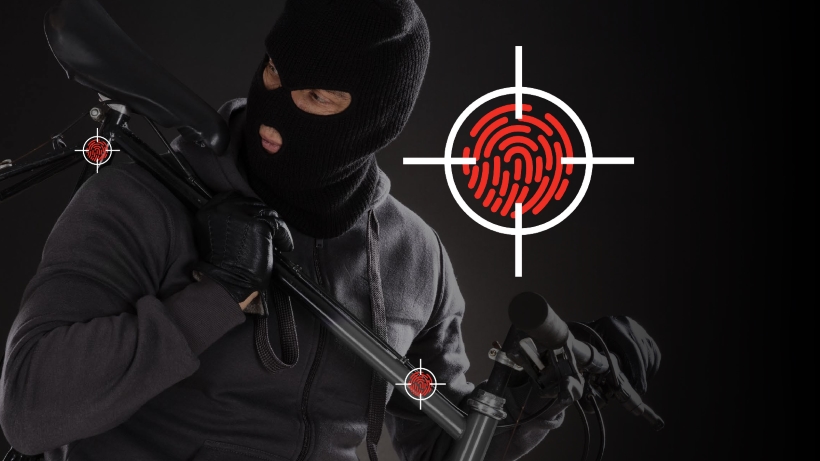 Protect your bike ID and ownership with FREE registration on BikeVAULT!

Much more than just a simple database to store your bike details, BikeVAULT (part of PropertyVAULT) provides a secure free portal to comprehensively register your bikes details and ownership history, benefitting from:

In the unfortunate event of theft, BikeVAULT comes to the fore providing:

The manufacturer's bike identification frame number, whilst adequate for warranty purposes is not designed to defeat thieves and with many bikes being only a label is susceptible to manipulation.

The photo below shows a bike seized by police that had the original frame number label removed from underneath the clearcoat and replaced with a crude fake label. 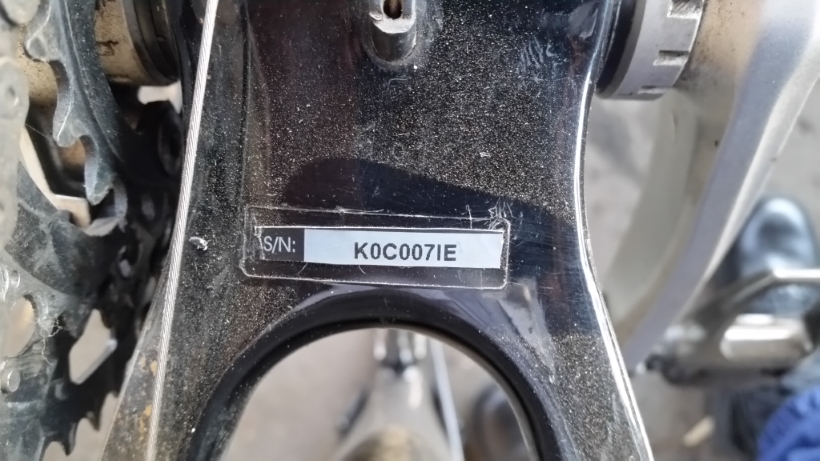 The thieves were more brazen with this bike below, recently sold at a police auction in Victoria.  In this case, the label was painted over and the stamped in frame number was ground down, which makes it very obvious that the bike is stolen but doesn’t help to identify the bike and trace it back to the owner. 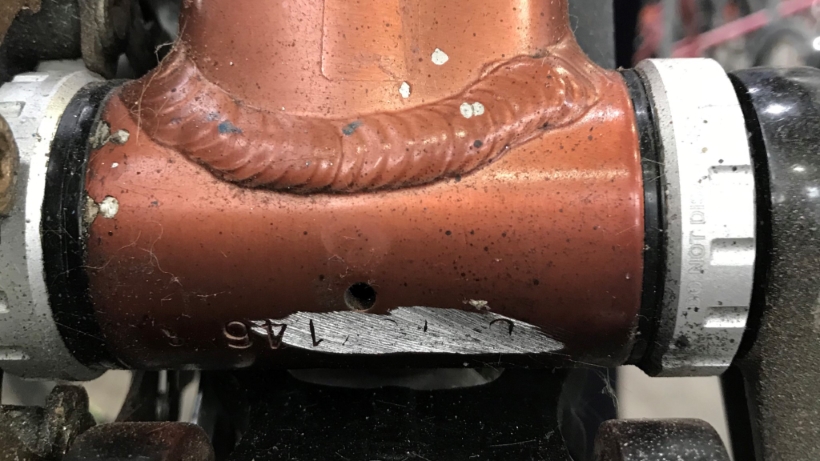 The premium BIKE ID KIT+ (RRP $34.95) sold separately and supplied complimentary with every VAULT premium lock, includes DataDotDNA micro identification, which is used globally by major car manufacturers, including Subaru in Australia and Toyota in Europe as an effective means to combat theft.

The BIKE ID KIT+ when applied and locked to a bike registered on BikeVAULT, provides OVERT, COVERT, STEALTH, INVISIBLE and DIGITAL identification to the whole bike, making it near impossible to be de-identified and easily traced by police if stolen and later found. 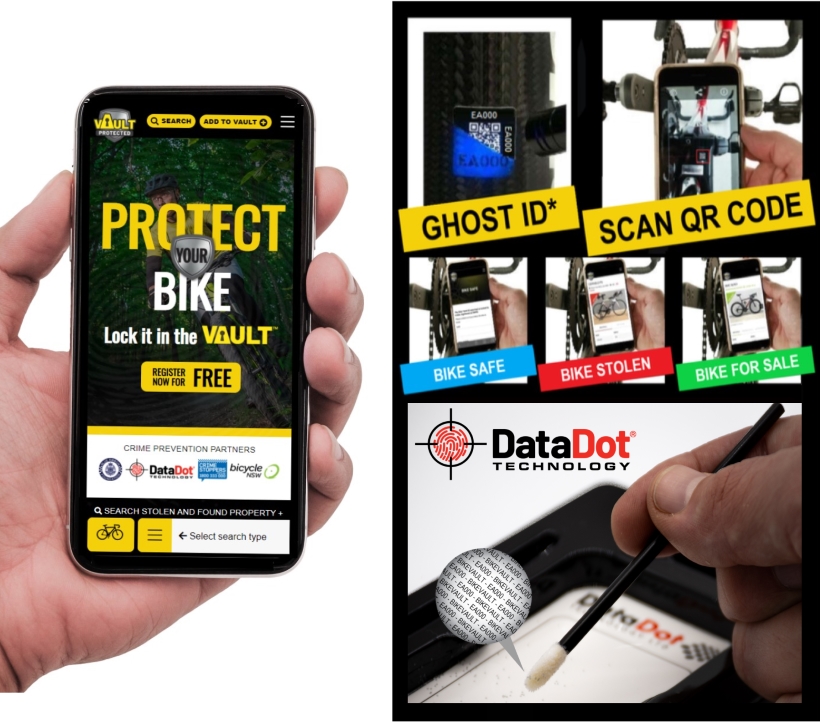 Join BikeVAULT and Register your bike for free now and consider protecting your bike further by purchasing a VAULT lock and BIKE ID KIT from one of our growing number of bike shop dealers, or from our online store. 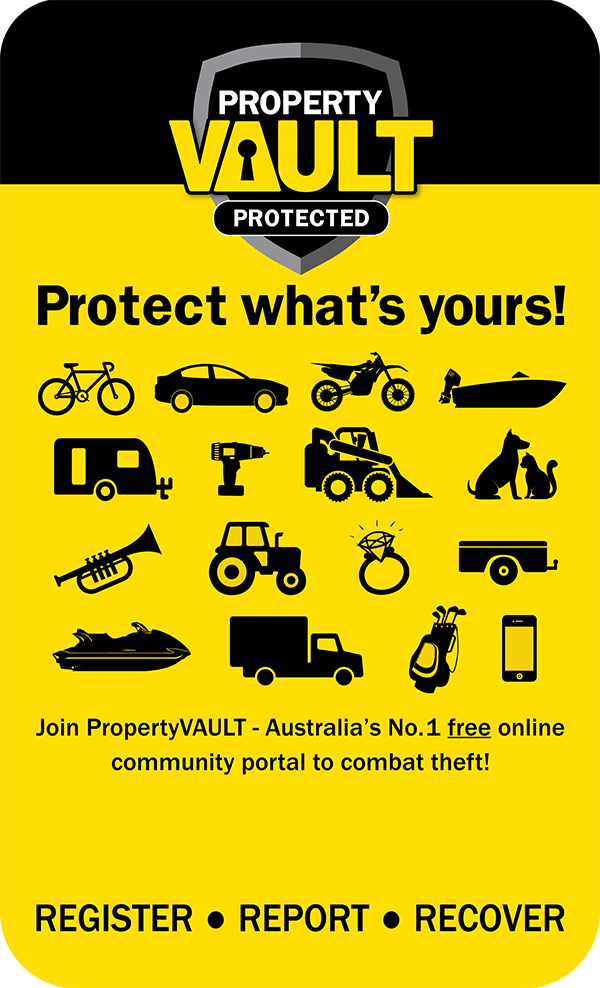 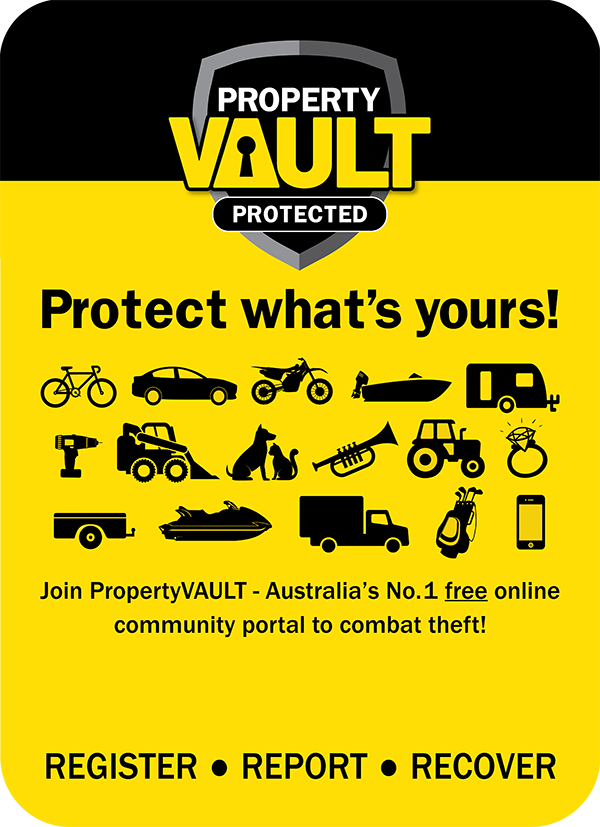